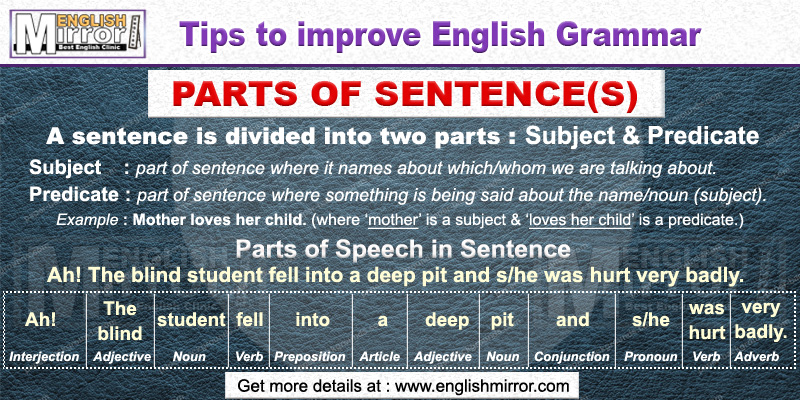 Sentences are formed with the help of word(s). The smallest sentence is “Go” & the longest sentence could be of around 60-70 words. But one must be modest and stick to the rule of brevity for the purpose of clarity in communication.

A sentence is divided into two parts : Subject & Predicate

Subject is a part of sentence where it names (noun) about which/whom we are talking about.

Predicate is that part of a sentence where something is being said about the name/noun (subject).

In imperative sentences, the subject is silent
Example:
Come here.

(the subject ‘you’ is understood /implied-is not stated)

Parts of Speech in Sentence

Every word in a sentence does a particular function and they are called Parts of Speech:

Verb: Usually verb is of one word in a sentence but it may be two or three e.g. refer the sentence above.
1) Fell
2) Was hurt
Example: All the shops in city have been closed due to riot.
Related Topics :
English Alphabet letters 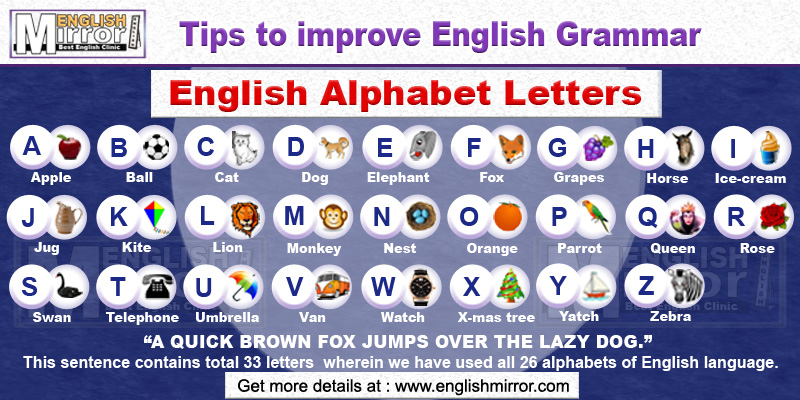 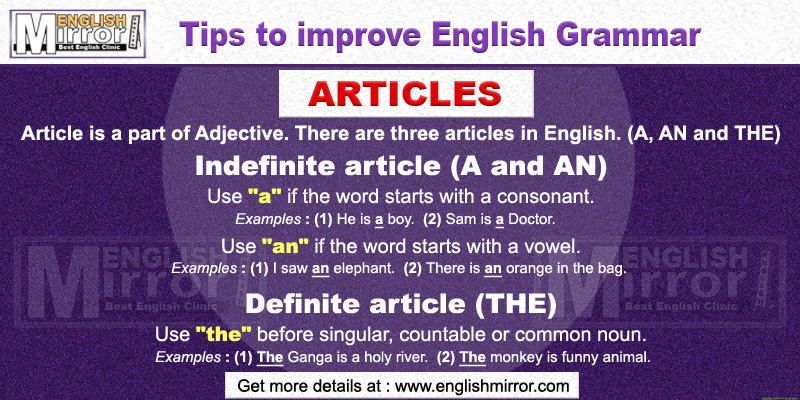 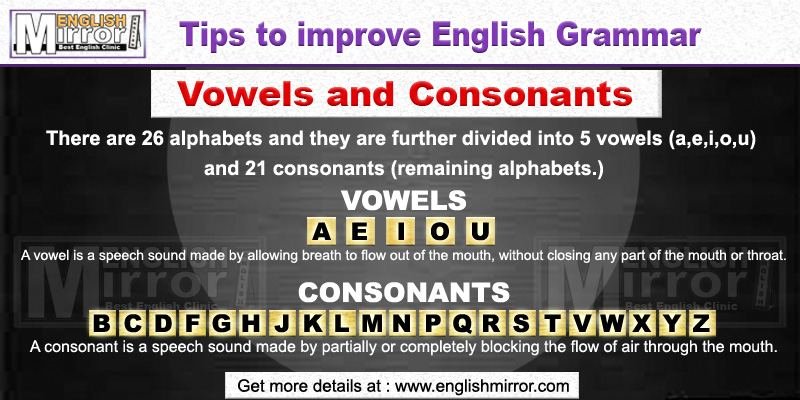 Parts of Speech in English 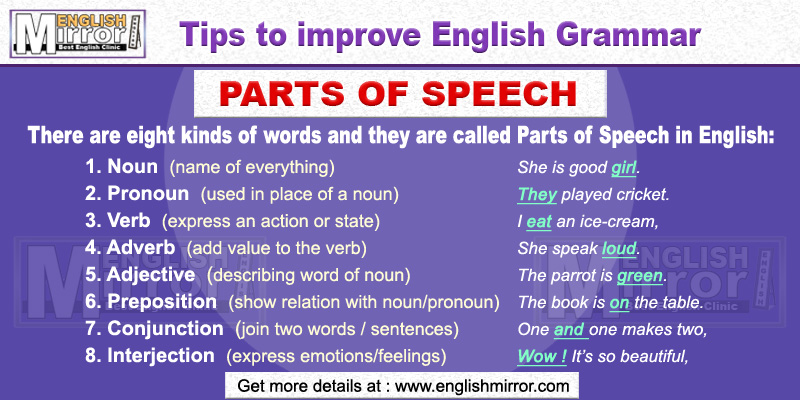